Inside the UK’s biggest (and best?) farming conference. 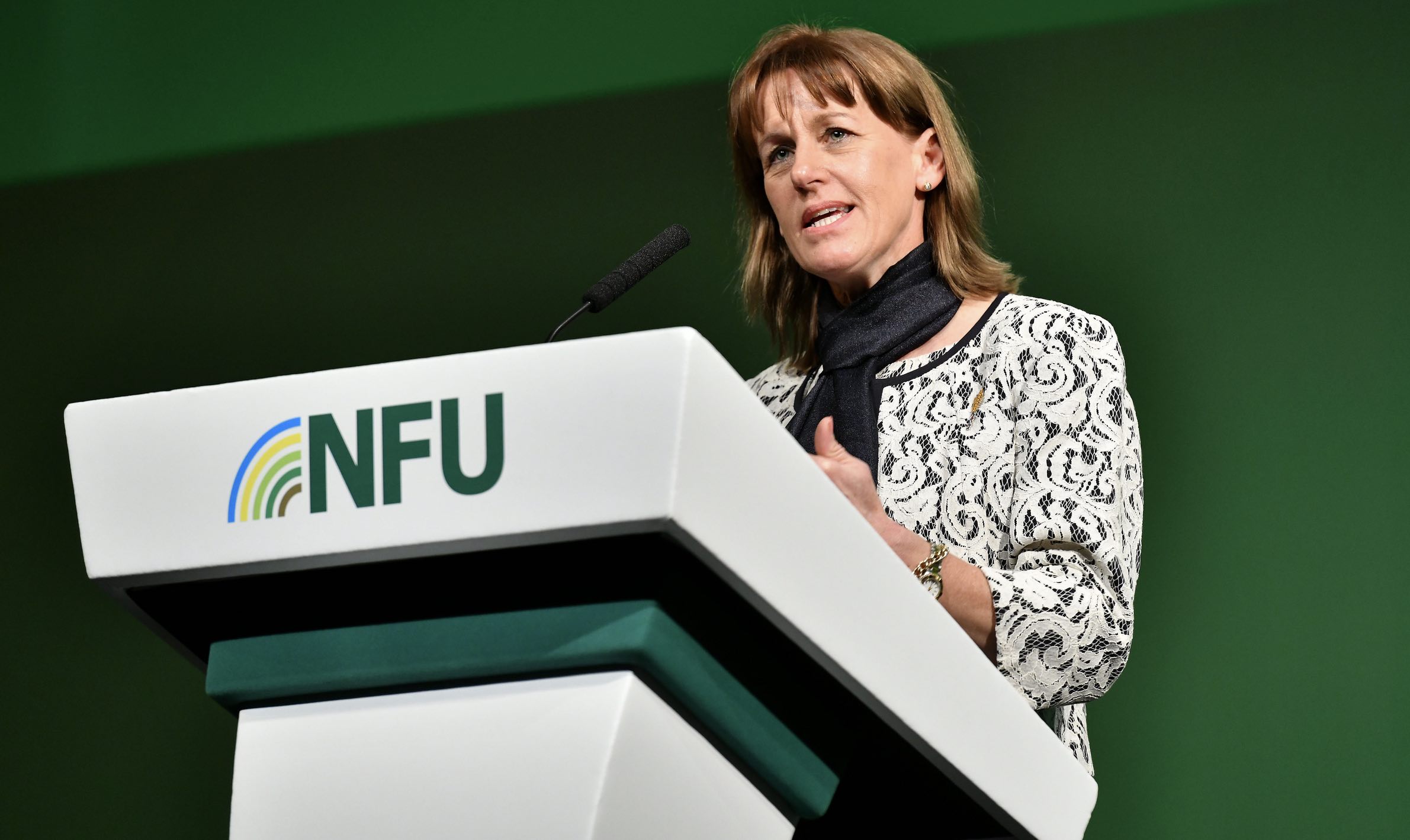 Conferences are a great way to learn from the best in your field, connect with old friends, and network with new people, writes Eve Communications’ content manager Chloe Dunne.

NFU Conference is no exception and, in my opinion, is the farming conference of choice if you’re looking for hard-hitting insights coupled with the chance to network with leading figures in your sector.

Having spent my placement year with the NFU’s Food Chain team, I know from an ‘insider’ perspective what a critical role the conference plays within the organisation and the number of staff it takes to pull the whole thing off.

This year (2020) was my second experience of NFU Conference, and my first time as a journalist. And it’s fair to say I left with a wealth of new perspectives and an even greater appreciation for the work NFU does.

Minette Batters’ powerful opening address laid out the theme for the conference, highlighting the gulf between the high animal welfare and environmental standards British farmers adhere to, and the lack of equivalent regulations around the world. Her call for the UK government to show global leadership and insist that British standards are not undermined by imports of goods which would be illegal for our farmers to produce here, was met with applause and set the pace for a lively discussion.

A clear case for government backing British farming was a key take home from the conference and Minette explained policy simply can’t tie the hands of British farmers to the highest rung of the standards ladder while waving through food imports which may not even reach the bottom rung. If they’re serious about animal welfare and environmental protection, they must put legislation in the Agriculture Bill.

Dame Caroline Fairburn, the CBI boss, joined Minette for the first speaker session and totally aligned to the NFU’s position, backing calls for a commission to advise government during post-Brexit trade talks. Her reason? British farming is good for business.

Behind the scenes was a press conference – the first major press conference I’ve been to – which gave a chance for questions and further insight into the keynote speeches. These events are well attended by journalists from The Daily Mail, The Times and BBC Radio 4, as well as key trade titles. 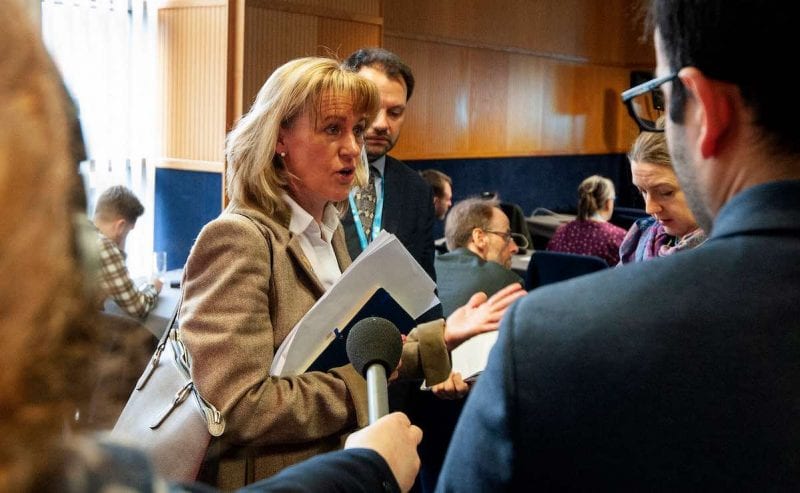 As expected, questions revolved around domestic agricultural policy and maintaining standards post-Brexit while the discussion also touched on concerns surrounding farm activism and agricultural labour shortages. Dame Caroline backed Minette on the critical challenges facing the sector with regards to labour shortages and called for flexibility and a rapid review of arrangements if shortages were identified. She also joined Minette in branding some of the language surrounding ‘low skilled workers’ to be “insulting and wrong” and drew attention to the skilled and vital nature of this work.

After a hearty lunch and networking session, the day finished up with the sector breakout sessions. I went to the poultry session which saw members and leading industry stakeholders from throughout the supply chain come together to discuss all things poultry; from egg and meat consumption, consumer trends, and sector innovation.

Overall I took away some great insights from the conference which will help inform my wider agricultural knowledge and detailed sector specific insights which will be put to good use with our poultry clients. With so much information out there during this critical time, there really is no substitute for being where the action happens. 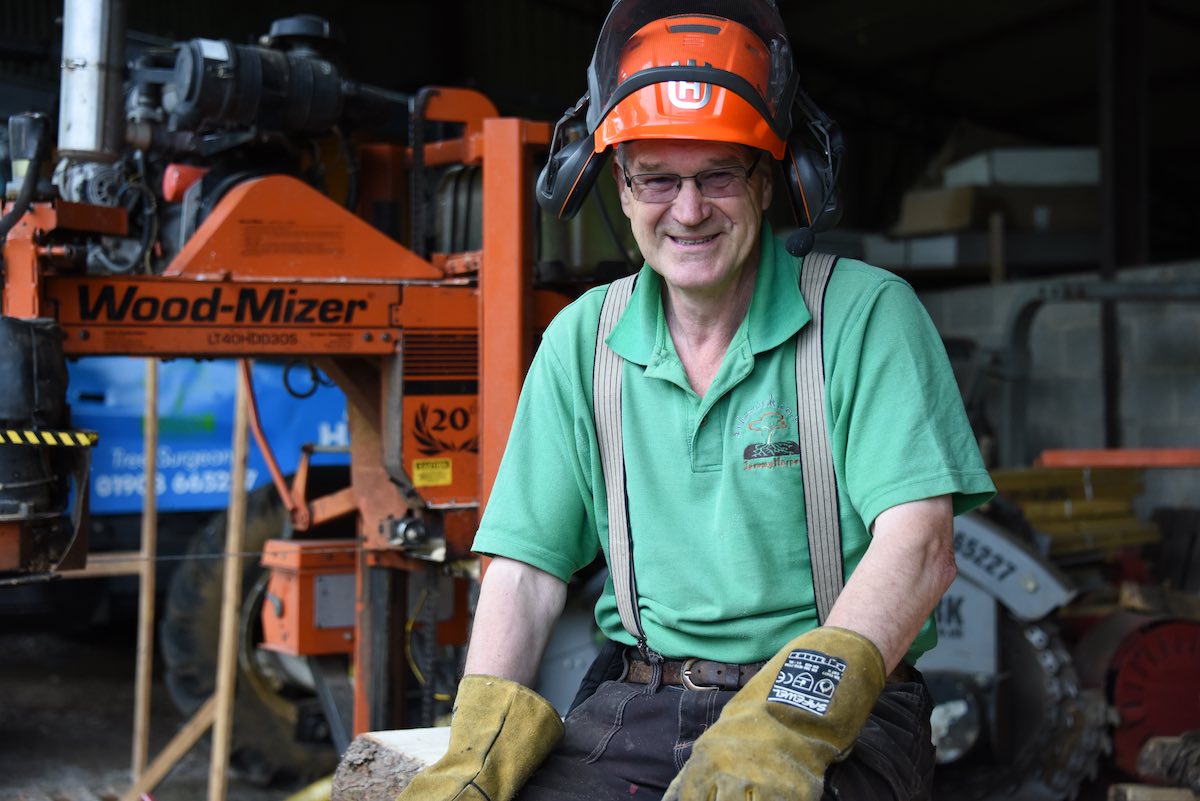 Thinking of starting your own business? Just do it

Next month, it will be seven years since we started...

Reach for the skies – why I love my drone

I’m a sucker for a gadget, writes Eve Communications’ director...

Keep up to date with our awesome newsletter

Like what you see? Get in touch and let’s get started

Give us a call and let’s set up that first meeting. We like cake, so we will make sure it’s somewhere that has lots of cake.